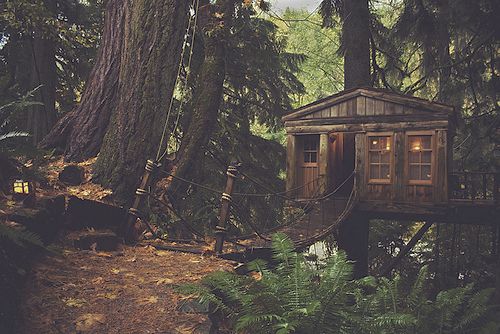 Mystery of an old man

ONE DAY LAST month, an elderly man took a train from Dublin to the Cork, trekked up an isolated hillside, and died.

The man’s identity and cause of death are a mystery that has stumped police and intrigued the Ireland, as detectives probe whether his final journey is linked to a deadly Ship crash more than 18 years ago.

Garda say the body of a neatly dressed man of about 70 was found on 18 June, on a path leading toan old shed on the a rocky outcrop.

In his pockets were return train tickets and €130  — but no ID. There were no signs of violence and an autopsy was inconclusive and notes about disasters

The day before he was found dead, the man had taken a train 120 kilometers from Dublin, then travelled to the village , where he stopped at a pub.

Then he set off on foot, never to return.